Skip to content
The MO&Co.10th Anniversary Fashion Film [Love Together] has recently presented a variety of tidbits and has been highly sought after and loved by many celebrities, influxes and MO friends. Now, we bring [Freja and Liu Wen] this group of international supermodel spoilers!

In the style of MO, there has always been a lack of Rock chic, this rock atmosphere is not only expressed in the design, but also an attitude. In the interpretation of the Chinese group of supermodel Liu Wen and Prince F's [Love Together], we did not hesitate to think of the concept of â€œRockâ€. Two supermodel icons appeared in front of the camera to show the true self. The Rock is more than just black. It's not just the leather jacket on the body. It's the coolness that they bravely show themselves in front of the camera and they release it. And these years behind the camera, they're paying more for the Top Models. Li's hard photos are more than 10 times harder. Love really rocks! From the supermodel to the girls who have the rock spirit in their lives, Rock Chic in MO Style has long resonated in our hearts.

The official video will be premiered on the July 10th anniversary event in Guangzhou on July 18th. The event will also invite international superstars, many popular stars, fashionistas, and always love and attention. Our MO friends attended and witnessed the particularly significant moment of the tenth anniversary of MO&Co. 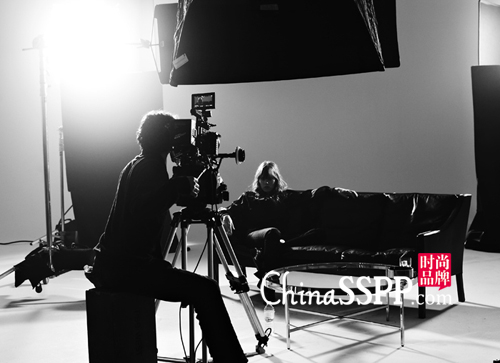 Freja's gaze is full of power 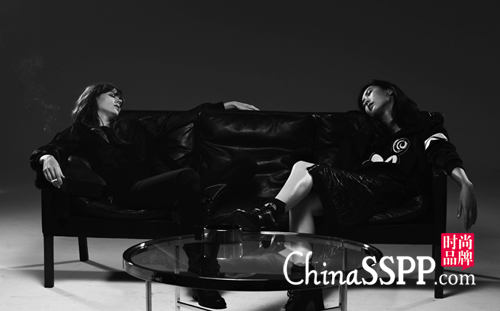 Relax yourself to show the inner truth

Freja tip of a cigarette, let the atmosphere more psychedelic 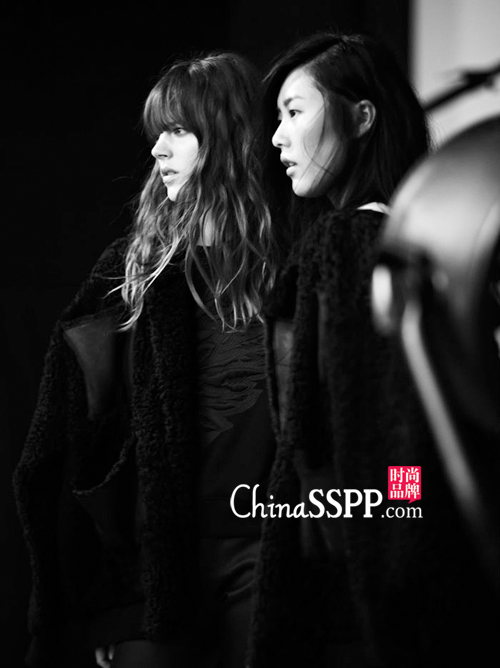 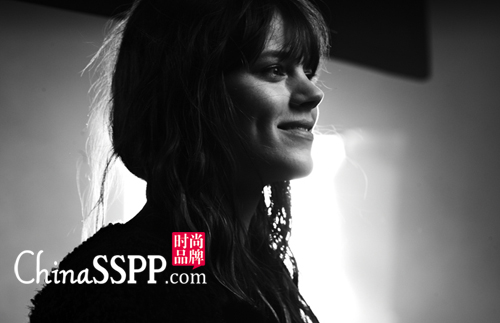 It's not hard to see Freja's smile during the shooting

F in the lens of the prince, full of cool fan